Lindsey Vonn was born in St. Paul, Minnesota, and her family would later move to Vail, Colorado to give Lindsey every opportunity to succeed at skiing. While her father, Alan Kildow, played a big role in Lindsey learning to ski, she credits her mother, Lindy Lund, for the toughness she displays on the slopes.

According to CBS News, Lindsey’s parents divorced in 2003, but she remains close with both of them after reconnecting with her father several years ago. In a lengthy commercial with P&G, Lindsey spoke in detail about her mother’s influence on her life.

“My mom is optimistic no matter what, and I think some of that rubbed off on me,” Lindsey explained on the commercial. “She always made me think of things in a different way. Gave me a different perspective. She just always has a way of making me feel like I’m just the same as I always have been.”

Lindsey has needed her mother’s toughness as the skier has overcome a long list of injuries throughout her career. The list includes a fractured humerus bone, fractured ankle, torn ACL and fractured tibial plateau.

Learn more about Lindsey’s relationship with her mom, and the adversity Lindy has overcome.

1. Lindsey’s Mother Had a Stroke While Giving Birth

Lindsey opened up on her mother’s health challenges in a lengthy commercial with P&G. She noted her mother had a stroke while giving birth to her.

“My mom’s really tough,” Lindsey explained in the commercial. “She had a stroke when she gave birth to me. I’ve never once heard her complain about it, and she always taught me no matter what the situation is I can overcome it.”

Lindy explained what it was like in the early months of Lindsey’s birth.

“I went to the emergency room, and they just took her by cesarean, and I don’t remember anything for seven weeks,” Lindy said. “I’ve been through a lot, but I think I’ve come through it.”

2. Lindy Still Walks With a Limp From the Stroke

GettyLindy Lund watches most of her daughter’s competitions online.

Lindy’s stroke causes her challenges to this day, and limits some of the physical activities she is able to do. Lindsey explained to P&G the inspiration she has gathered from watching her mother struggle.

“My mom’s always been supportive and loving no matter how I do or how successful I am,” Lindsey noted on the commercial. “She’s always been a great person for all of us to look up to. Just watching her not being able to physically do some of the things that she wanted to do because of the stroke. I’m out there skiing and doing what I love, and she can’t participate. But she’s always there and she’s watching and she’s cheering for me.”

Lindy saw what it took for her daughter to become one of the best skiers in the world.

“You have to work hard,” Lindy noted. “Nothing comes free. You work harder than anybody else, and you can be the best.”

3. The Family Moved From Minnesota to Colorado for Lindsey to Pursue Her Skiing Dreams 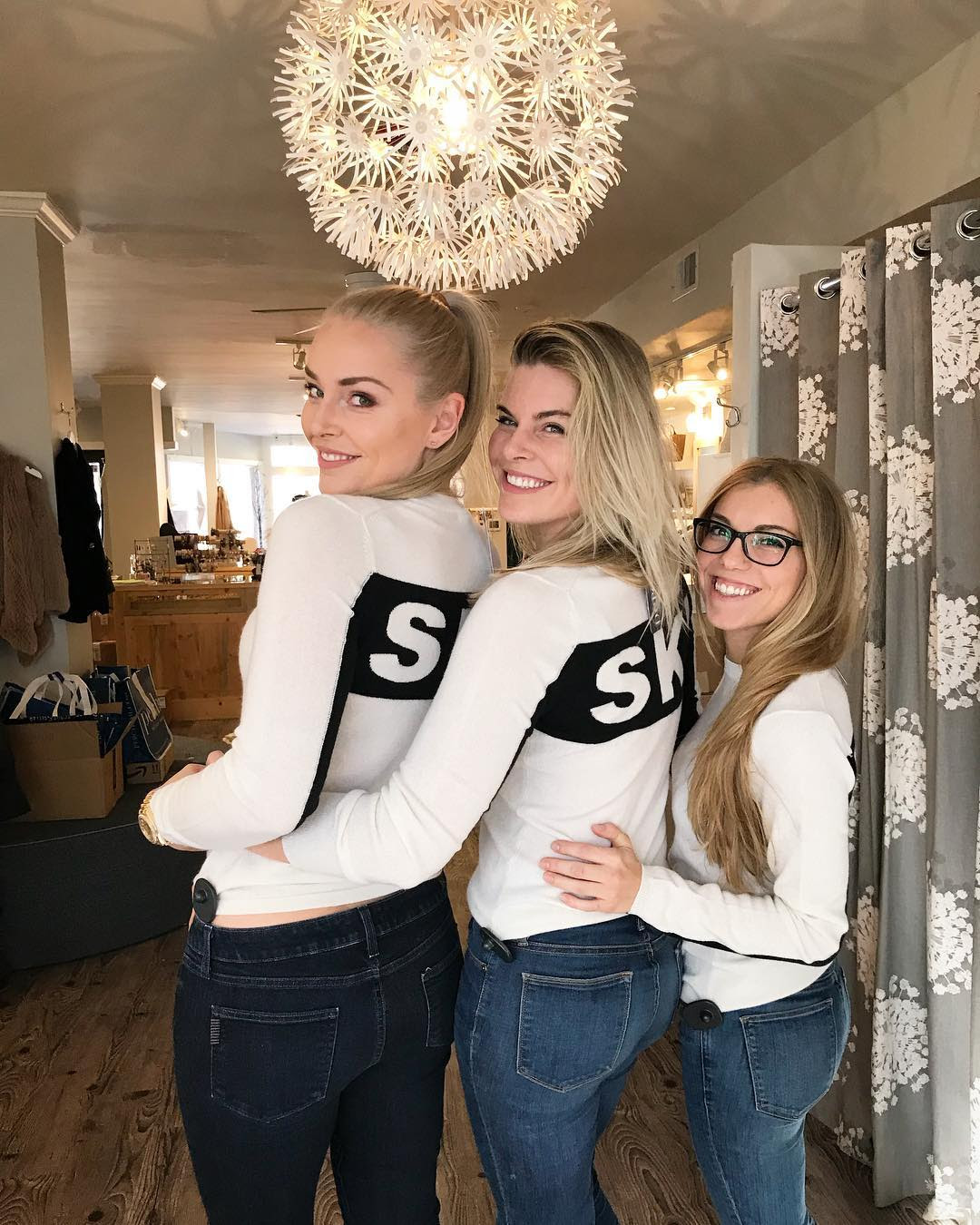 According to ESPN, Lindsey’s father, Alan Kildow, put together a five-year plan to help Lindsey make the 2002 Winter Olympics. One of the first steps was the family moving from Minnesota to Vail, which made it challenging at time given the jump in the cost of living for the family.

Her home course of Buck Hill in Minnesota was not big enough for Lindsey to practice the way she needed to. It was a while before her parents told her they had sold their house in Minnesota.

“They could have handled it better,” Vonn told ESPN. “We had a great life, and all of a sudden everyone was uprooted and moved into this condo. It was a complete 180, all for me to pursue my dreams. At that point, I knew I had to succeed. Failure wasn’t an option.”

4. A Trip With Her Mother to Get U.S. Skier Picabo Street’s Autograph Caused Lindsey to Begin Dreaming of Becoming a Pro Skier

In an interview with NBC 11, Lindy explained her daughter began dreaming of becoming a professional skier after a trip to get U.S. skier Picabo Street’s autograph. At the event, Lindsey saw hundreds of people waiting in line to meet Picabo, and she wanted to have the same impact on people.

“Everybody was in line, it took maybe an hour to get an autograph, and she was just so impressed,” Lindy told NBC 11. “That changed her life, that’s what she wanted to do, she wanted to be Picabo.”

5. Lindy Watches the Majority of Her Daughter’s Races Early in the Morning Via an Online Stream

CBS News detailed Lindy’s viewing habits in the early years of her daughter’s career. Given that Lindsey competes all over the world, her races often happen in the middle of the night, and her mother gets up to watch the live stream of the events.

[Lindsey’s mom] has hardly missed a race this season, getting up in the early morning to watch her daughter’s competitions on the Internet. She sits close to the fire with her cat, Cocoa, always close by.

After each race, Krohn sends off an e-mail to her daughter to say how proud she is. The response is typically the same: ‘Thanks, Mom. I love you,’ with a little smiley face.

“I watch every race,” Lindy explained to P&G. “I get up in the middle of the night, and watch her run. I feel like I’m always there. She’ll waive when she gets the gold medal, and I’ll think she’s waving at me.”