Candiace Dillard has joined the new season of Real Housewives of Potomac, coming on board as a fresh-faced cast member. The drama continues this season on the show and Dillard is thrown into the fire, just like anyone else on the show. And, according to NBC, “Betrayal, family ultimatums, accusations, and open marriages are taking over the rumor mill of Potomac, and everyone is talking.” Some marriages are breaking apart, while others are reconnecting. As for Dillard, she is getting ready to head down the aisle. Get to know more about Dillard’s love life, her background and what she brings to the show below. 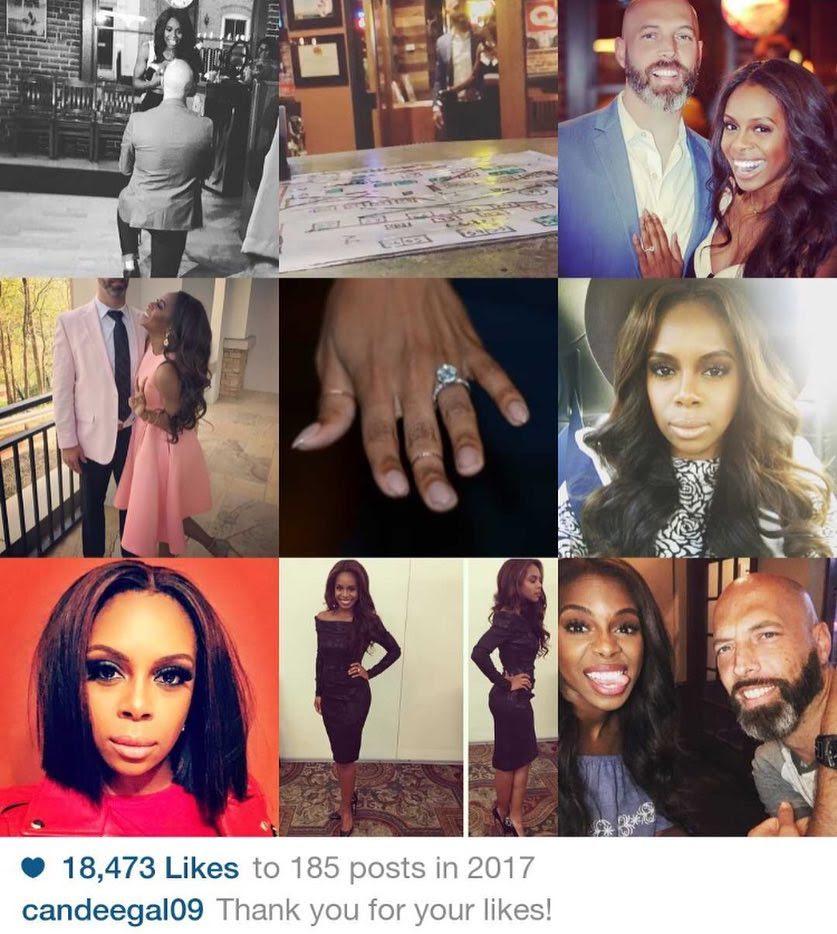 This new housewife isn’t quite a housewife just yet, but she is engaged to a man named Chris Bassett. In her NBC bio, it states that, “Candiace is currently engaged to her soulmate, restaurateur Chris Bassett, whom she met while they were both working at a restaurant in downtown Washington, D.C. They were friends for several years before the courtship blossomed into undeniable love, and Chris proposed to her with a surprise engagement that included all of her family and friends … She’s newly engaged and is planning her dream wedding, but when she meets the other women, entering this inner circle proves to be no easy feat.”

According to Bustle, Basset is the owner of a barbecue restaurant called Myron Mixon’s Pitmaster BBQ and he also enjoys cooking at home.

2. Dillard Comes Onto the Show as a Friend of Ashley Darby 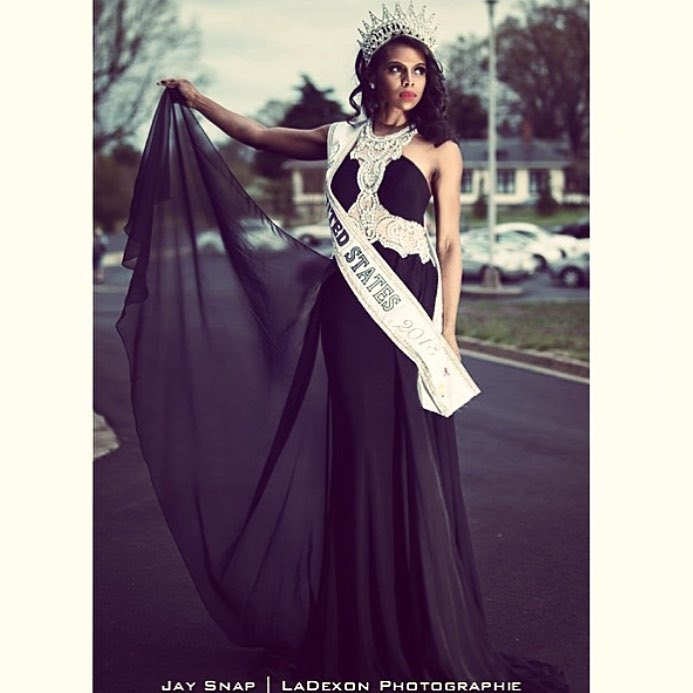 Usually when a new cast members comes aboard a Real Housewives cast, there is some kind of connection to a co-star on the show. For Dillard, her connection is cast-mate Ashley Darby, who she knows from “the pageant circuit.” Dillard is actually a former Miss United States and has several titles to her name. Some of the other titles that Dillard has won include National Miss American Coed, National American Miss, Georgia Miss American Coed, Miss Maryland USA, and Miss District of Columbia USA.

All About The Tea has reported that Dillard actually butts heads with friend Darby this season, along with Charisse Jackson Jordan as well.

3. Her Parents Work in Medicine 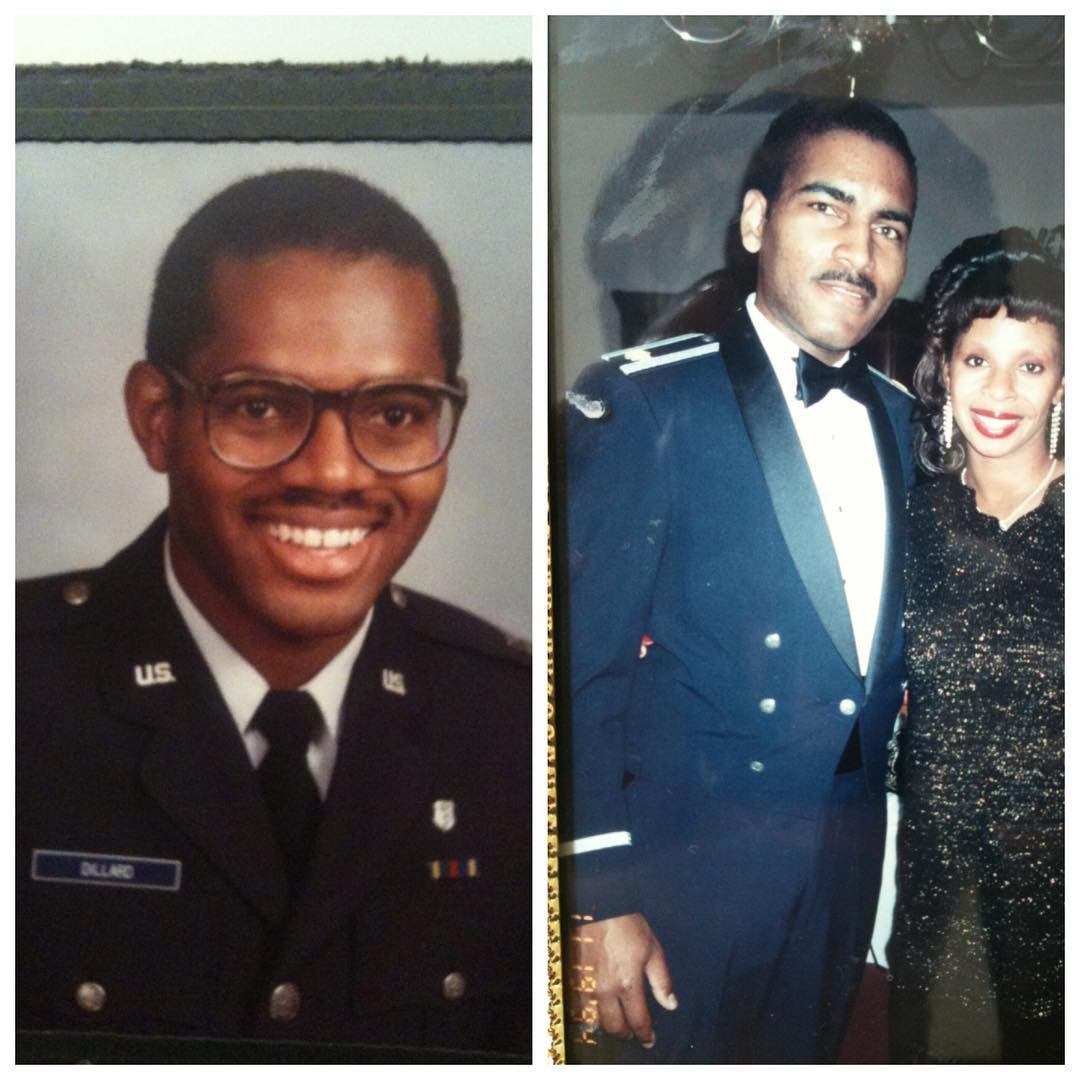 According to Bravo, Dillard’s family has a background in medicine, ass both of her parents have been Air Force physicians. Dillard has said that she looked to her parents’ successes and hard work for inspiration. 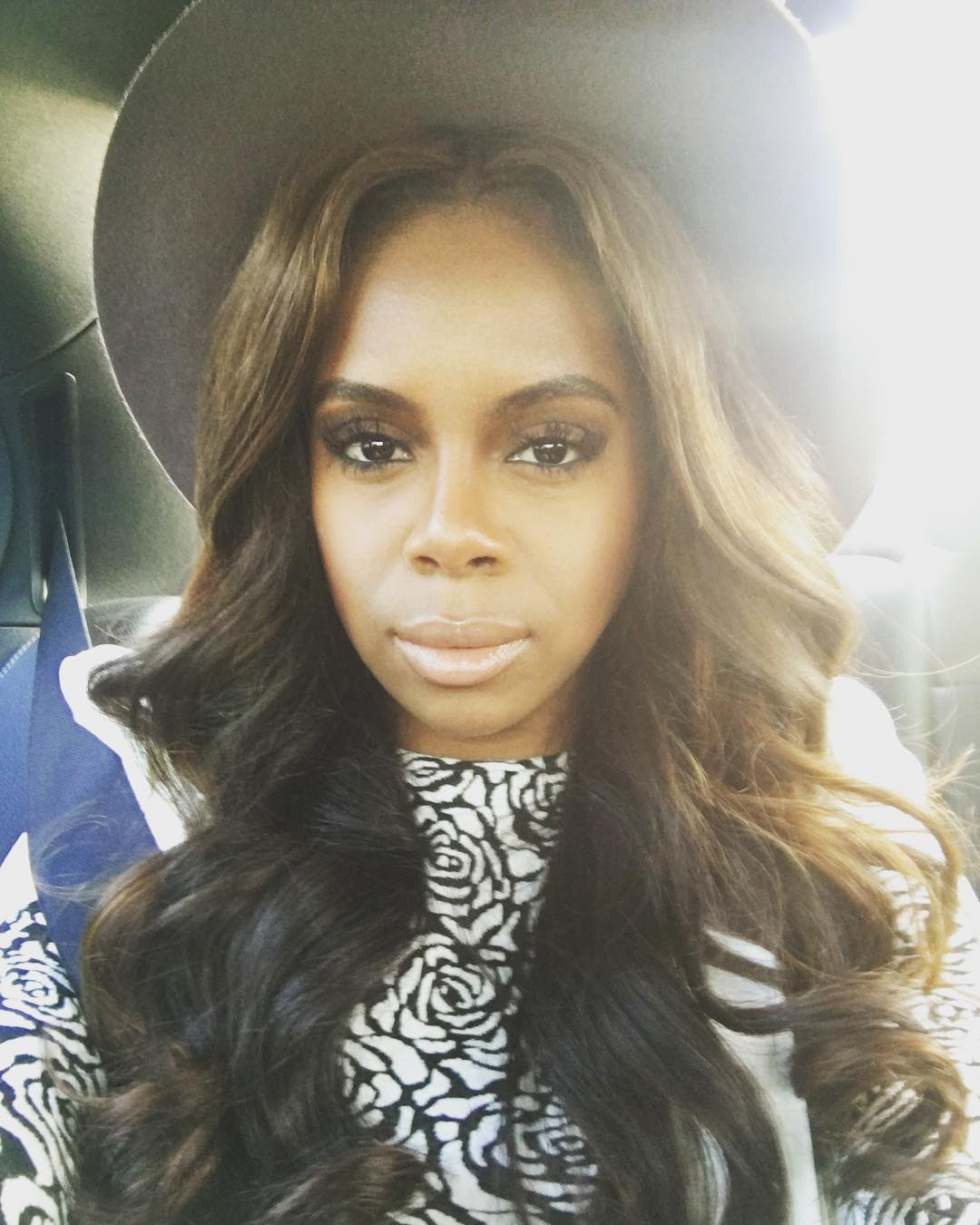 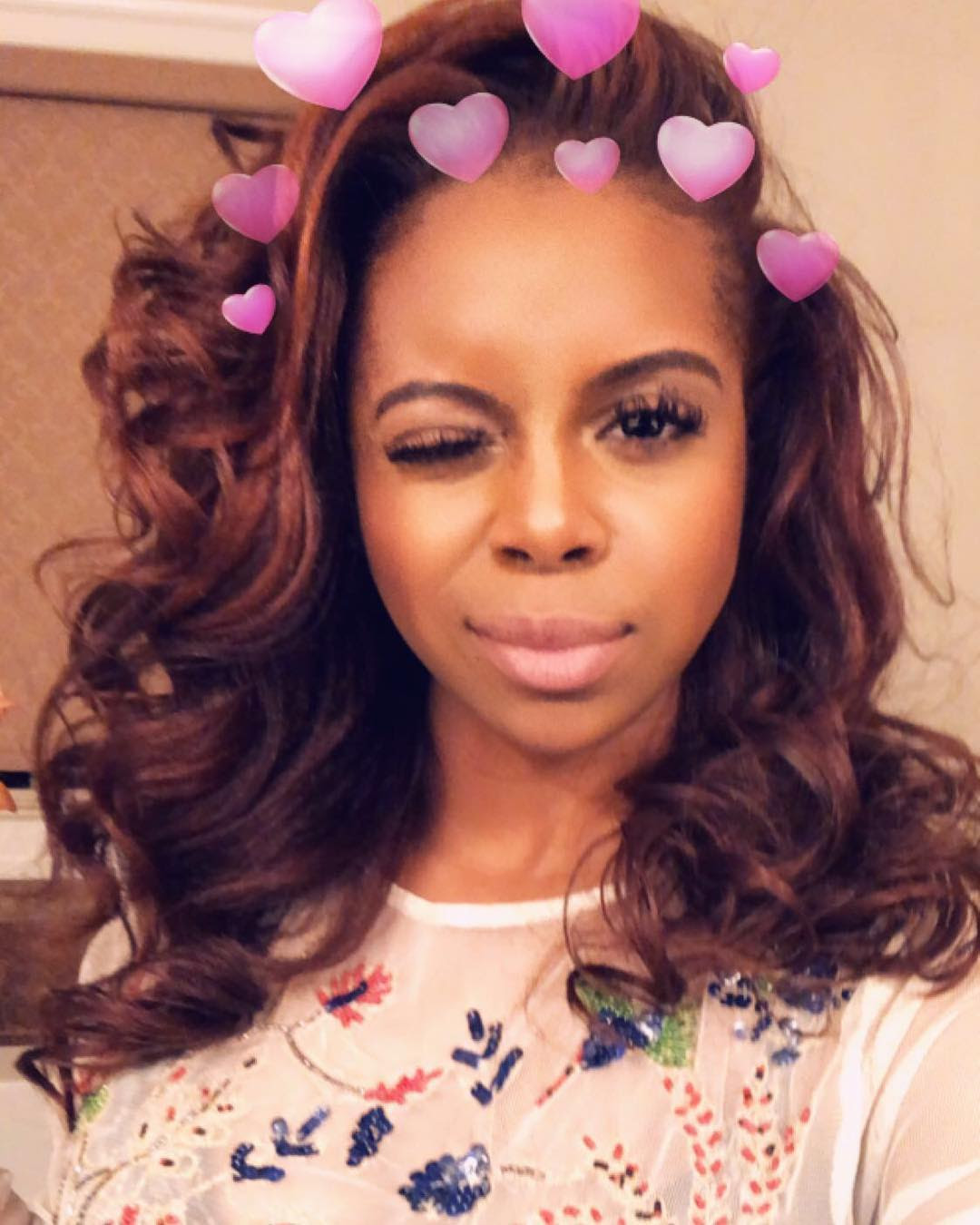 Currently, Dillard is the owner of several companies. She reported is the CEO of Candiace Dillard Pageant Consulting, the co-founder of Prima Hair Collection by Candiace Dillard, and the co-owner of Chateau Salon Suites.