Sarah Papenheim, a college student and musician from Minnesota with a bright smile, was murdered in the Netherlands, and authorities are accusing her roommate of committing the slaying.

Papenheim was 21-years-old and was from Andover, Minnesota. On Facebook, Sarah wrote, “All that matters is the music.”

She was studying for an “International Bachelor in Psychology at Erasmus University Rotterdam” and went to Foothill High School, living in California for a time before returning to Minnesota. There is a GoFundMe page to raise money to help Sarah’s family.

“It’s going to be very expensive for travel costs for the family and to bring Sarah home, not to mention any funeral and burial costs involved. Costs are estimated to be around $40,000,” the page reads.

Here’s what you need to know:

1. Sarah Papenheim Was Stabbed To Death in Rotterdam Student Housing 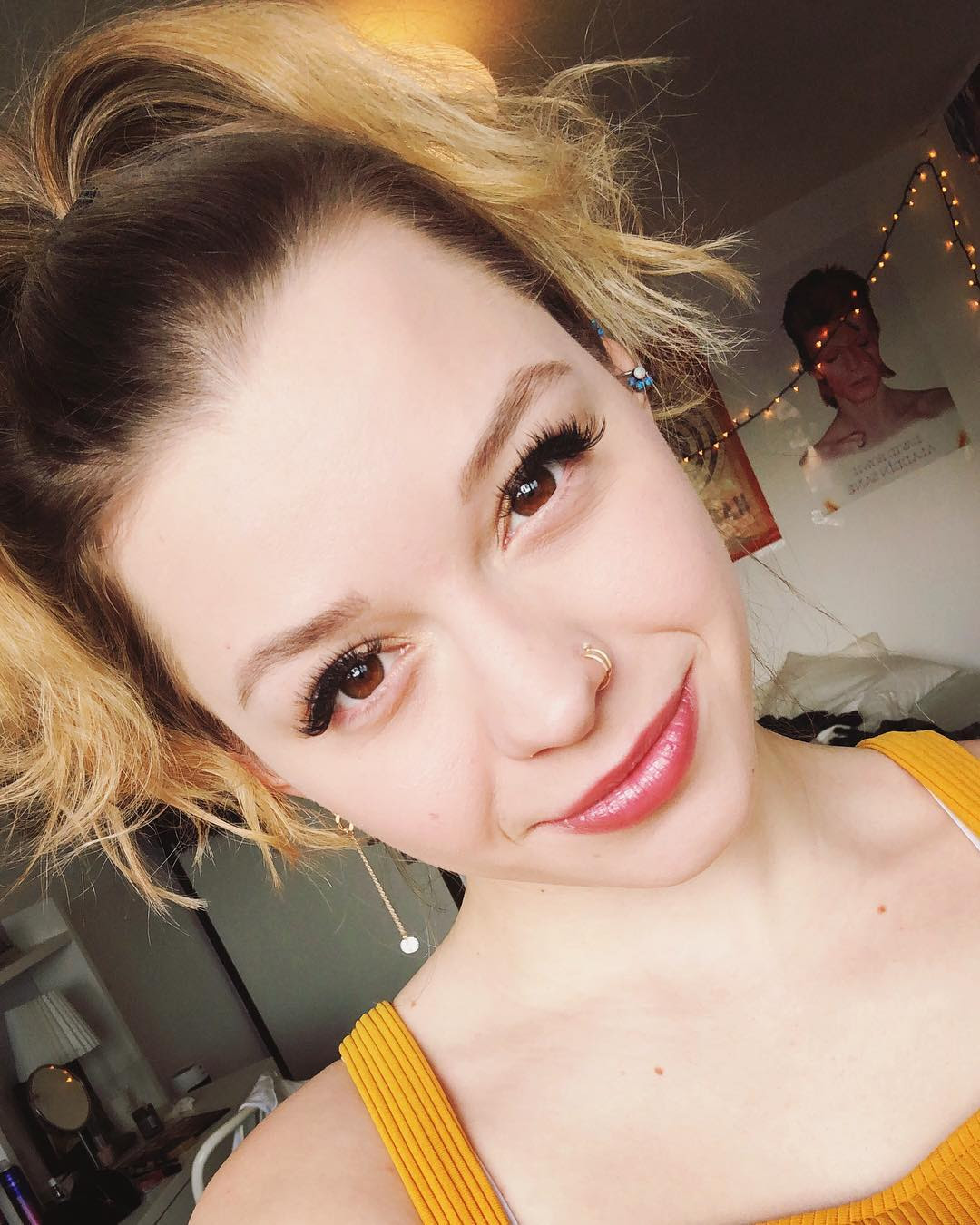 Sarah Papenheim died from stab wounds by a male assailant who was not publicly identified. The murder occurred inside the home where she was staying in the Netherlands, in Rotterdam, where she was “studying psychology at Erasmus University Rotterdam,” according to Fox 9.

Papenheim’s mother told the television station that her daughter was killed in a bathtub by an unstable roommate who snapped, adding, “They found her in a bath of blood, stabbed to death and beat up and stabbed for no reason, but trying to be his friend.”

According to AD, a newspaper in the Netherlands, the suspect is a man “who lives in the same student complex, a 23-year-old Rotterdammer” who is accused by Sarah’s mother of having “harassed Sarah regularly.”

AD reports that “the suspect fled after the stabbing and left Sarah seriously injured. Witnesses heard loud quarreling and screaming from the student at the end of the morning. They sounded an alarm to the police. Officers found the young woman bathing in the blood. Attempts to resuscitate her were no longer useful.”

2. Friends Offered Tributes, Remembering a Smile ‘That Could Light Up a Room’

On Twitter, Papenheim described herself as “Minneapolis ➡️ California ➡️ Holland ✈️ 🌏 Erasmus University Rotterdam 📚❤️ Musician and lover of all genres 🖤 🎶.” According to the GoFundMe page, “Sarah was a beautiful, vibrant young woman and a talented musician with a smile that could light up a room. She played with some of the best musicians on the scene in the Twin Cities and had many close relationships with them. Her presence is irreplaceable.”

One woman wrote on Papenheim’s Facebook page, “Thank you for impacting my life in such a positive way Sarah. from picking out which selfies i should post, to deep talks, you really were one of the greatest human beings i have ever encountered. even while you were battling depression at one point in your life, you never failed to have that beautiful smile on your face that would instantly light up the room. you were an incredible musician and friend. seeing the way your eyes lit up with your big smile when you played the drums was one of the most beautiful things to watch in this world. you are so, so very loved my dear friend.”

Another friend wrote, “Sarah, you were such a brave and strong person. Your entire journey was so admirable. When I close my eyes and remember you, I can’t picture you in my mind without your huge, beautiful smile. People adored you no matter where you went. I am so sorry that this was your end, but this is not your legacy. The light and kindness you brought into people’s lives is what continues to live on. We are all grateful to have known you.”

Got a makeover today and I feel so beautiful 😭❤️ pic.twitter.com/JzEb5zJ2di

Sarah Papenheim had a love of music that was already recognized in Minneapolis circles. Musician Brian Naughton told KARE 11 that “he was going to hire Papenheim as his drummer once she returned to Minnesota.” “She was very critical of herself, but once she got on stage, boom,” Naughton said to KARE 11, adding that she was supposed to perform soon at a Minneapolis tavern. Her mother told the Star Tribune that Sarah was a “regular during weekly jam sessions at Shaw’s Bar in northeast Minneapolis.” Sarah wrote about her travels on Instagram. In October 2018, she posted a photo from Nice, France, writing, “Southern France is absolutely beautiful. I haven’t been this happy in a long time. Au revoir 💋” 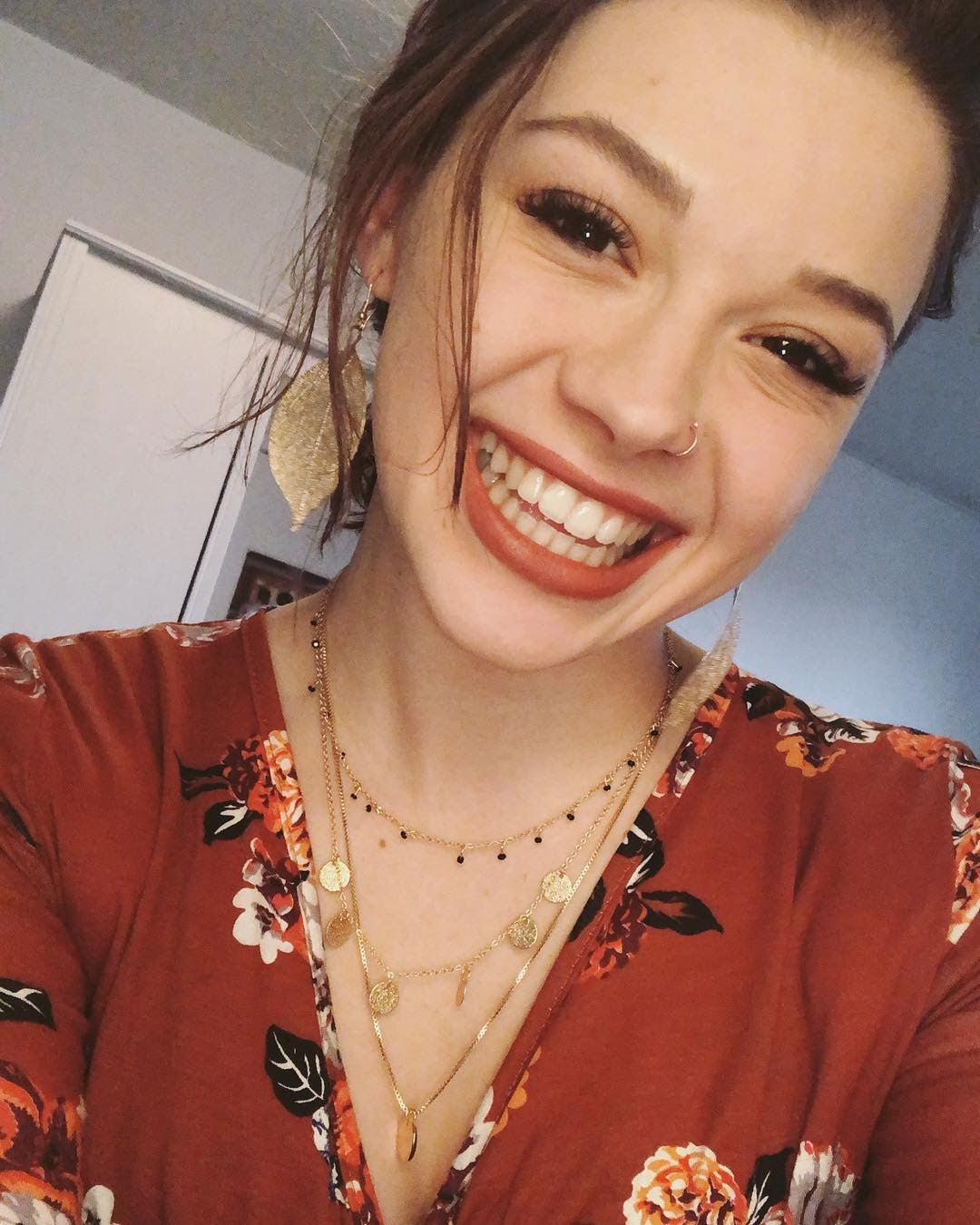 The awful tragedy is hitting a family already reeling from one, as Papenheim’s brother died from suicide not that long ago, according to Fox 9. AD reports that Sarah came to Rotterdam in 2016 to start fresh because of her brother’s suicide and her psychology interests stemmed from wanting to help people like him.

“I’ve been through this before,” said Donee Odegard, Papenheim’s mother, to the television station. “I’ve cried so much my ducts are dry. I am in the angry stage now. Odegard is a former bus driver, according to AD.

In November, Sarah wrote a tribute to her brother. It reads in part, “November 13, 2018. Today would have been your 23rd birthday. The time without you here has been unbearably emotional. It’s been over two and a half years, but it still feels like yesterday. I wish I could understand. But in some ways I hope I never do understand it because I never want anyone to feel as bad as you did.”

She added, “It’s not fair. It’s not fair that you didn’t know how much you mattered. I’m sorry I didn’t tell you more. I miss you so much and i’m still so f*cking mad at you for leaving me… but at the same time I just want to hug you tight and tell you how much I need you. You were my big brother, my bass player, my travel partner, my comedian, and my best friend. I’d give anything to hear one of your stupid jokes again or to listen to David Bowie with you or play video games or play music together. I’m sorry I let you down. I miss you.”

5. The Suspect Was Arrested at a Train Station With a Cello Case 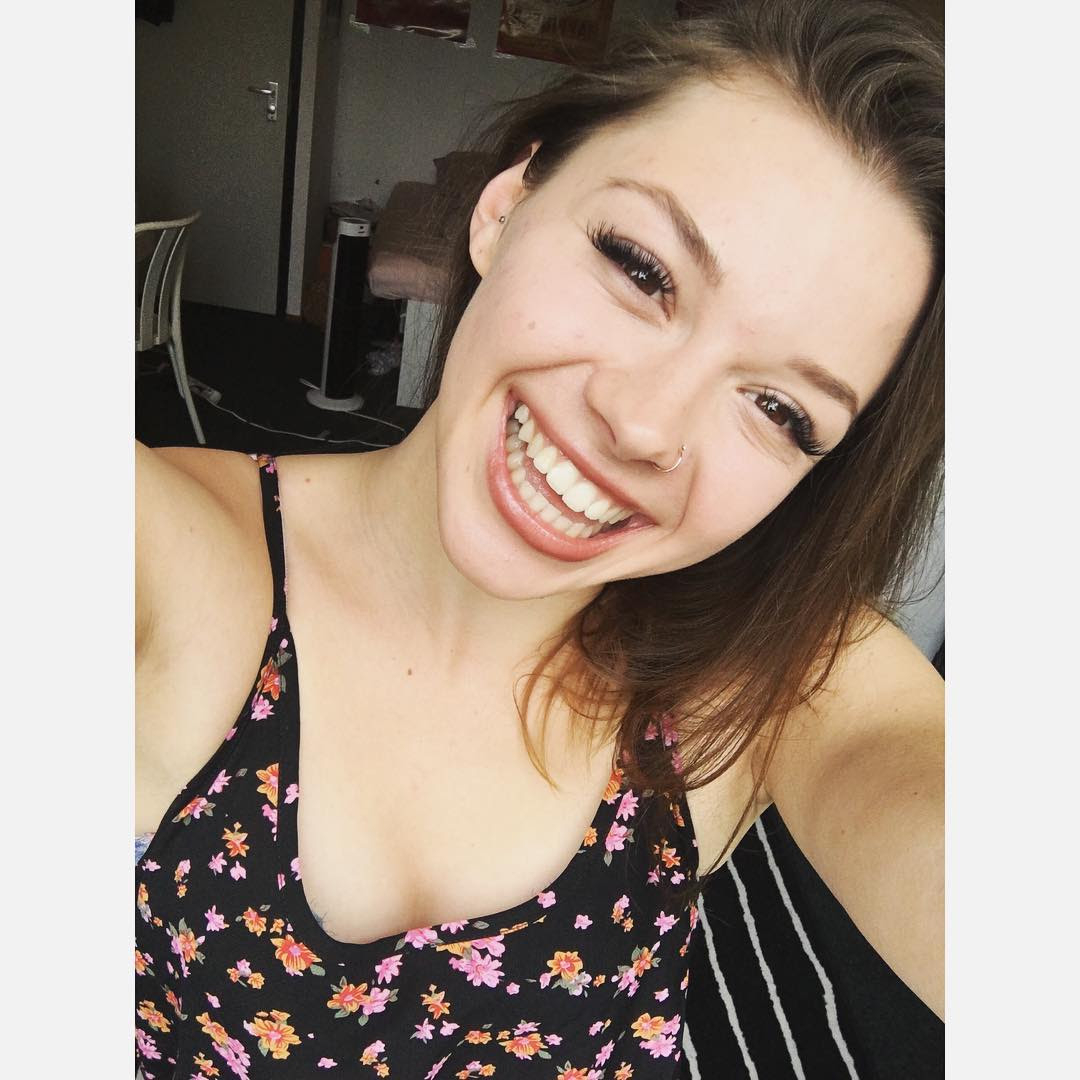 According to AD, the suspect was tracked down by police at a train station – while carrying a cello case.

“The suspect sat with his knees on the floor for some time,” the newspaper accused, but he was then arrested. According to AD, “Sarah and the suspect had a student room in residential building De Snor, a so-called General Youth Building. Student rooms, studios and apartments for young starters are rented out. The majority of the residents are students.”

Sarah’s mother told the Star Tribune of the suspect and her daughter, “They’d talk music all night. They kinda clicked on that. Then as time went on, he’d get highs and lows.”

A friend wrote of Sarah on Facebook: “I can’t believe this happened. You’re the happiest person I’ve ever met. You always had a smile on your face. I love you. ❤️”