Trevor Lawrence’s Girlfriend, Marissa Mowry, Cheers For Him on Instagram

Trevor Lawrence’s girlfriend, Marissa Mowry, shared a supportive message for the Clemson quarterback on Saturday, leading up to the matchup against third-ranked Notre Dame in the Cotton Bowl.

Mowry and Lawrence have been dating since 2016, having grown up in the same area in Georgia and both attended Cartersville High School.

On Saturday morning, Mowry shared a supportive message for her boyfriend to her Instagram story: “Good luck today @tlawrence16,” the message read. “Words can’t express how proud I am of you. Can’t wait to watch you kick butt!”

Here’s what you need to know about Lawrence’s girlfriend. 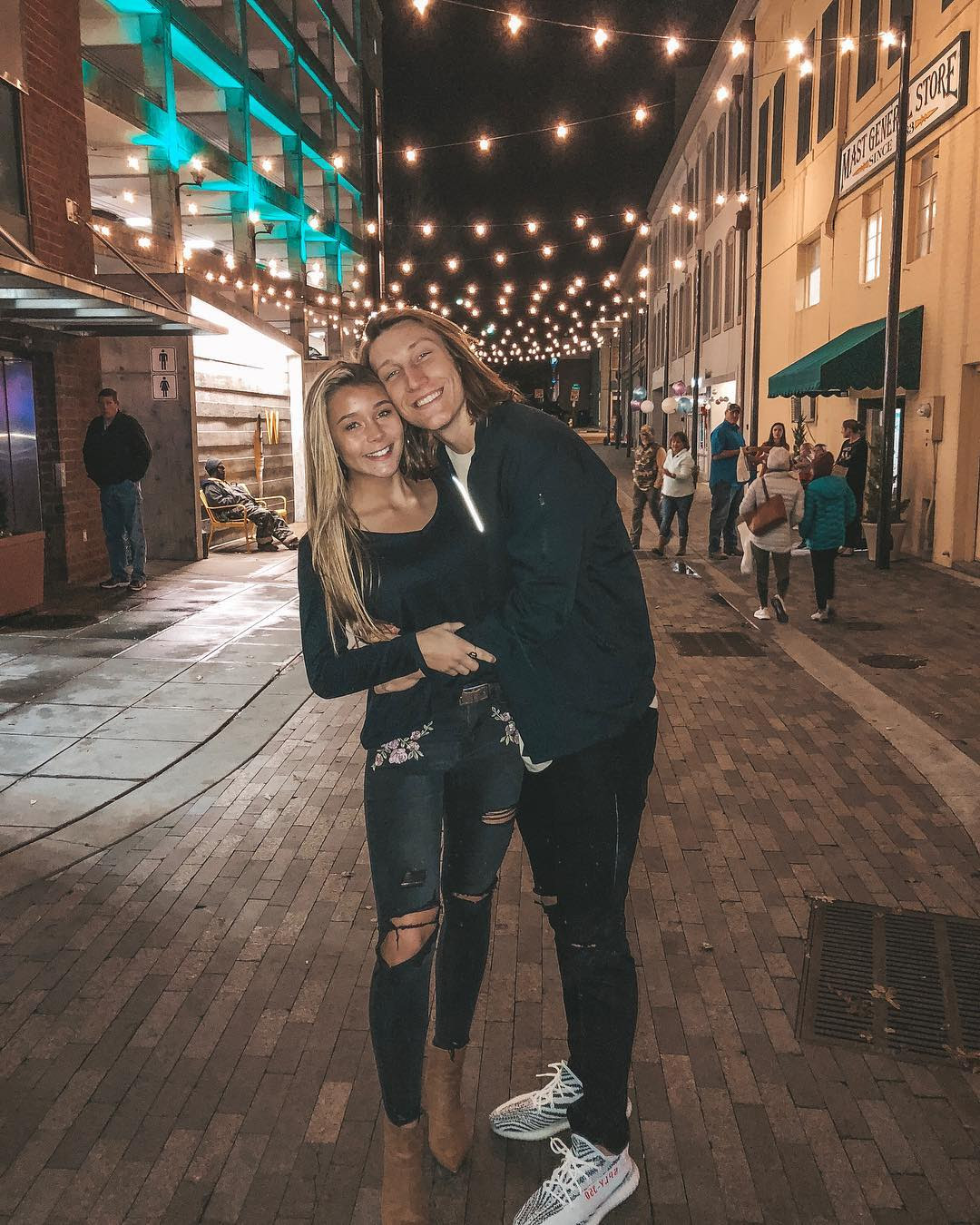 Mowry and Lawrence appeared to meet in high school in 2016 and have been dating ever since. Their first couples Instagram on Mowry’s feed was posted on April 30, 2016.

Now, Mowry attends Anderson University in South Carolina, and Lawrence is, of course, at Clemson. Mowry seems to road trip up to Clemson from time to time, and will post about it on social media.

For their two year anniversary last May, Lawrence wrote, “The last 2 years with you have flown by and I hope for many more. I’m so grateful for the person that you are, thanks for sticking with me for so long. I love you❤️”

Mowry is an athlete in her own right. She currently plays soccer as a forward at Anderson University, this fall being her freshman year.

In her recruiting announcement, Mowry was quoted as saying, “I just felt at home when I was there. I love the team and the girls and it’s an amazing program and school where I feel I can grow my walk with God.”

Mowry’s coach said of Mowry, “Marissa has a lot of upside. She is a solid athlete with good awareness. She has good shooting range and ability to find players in behind.” 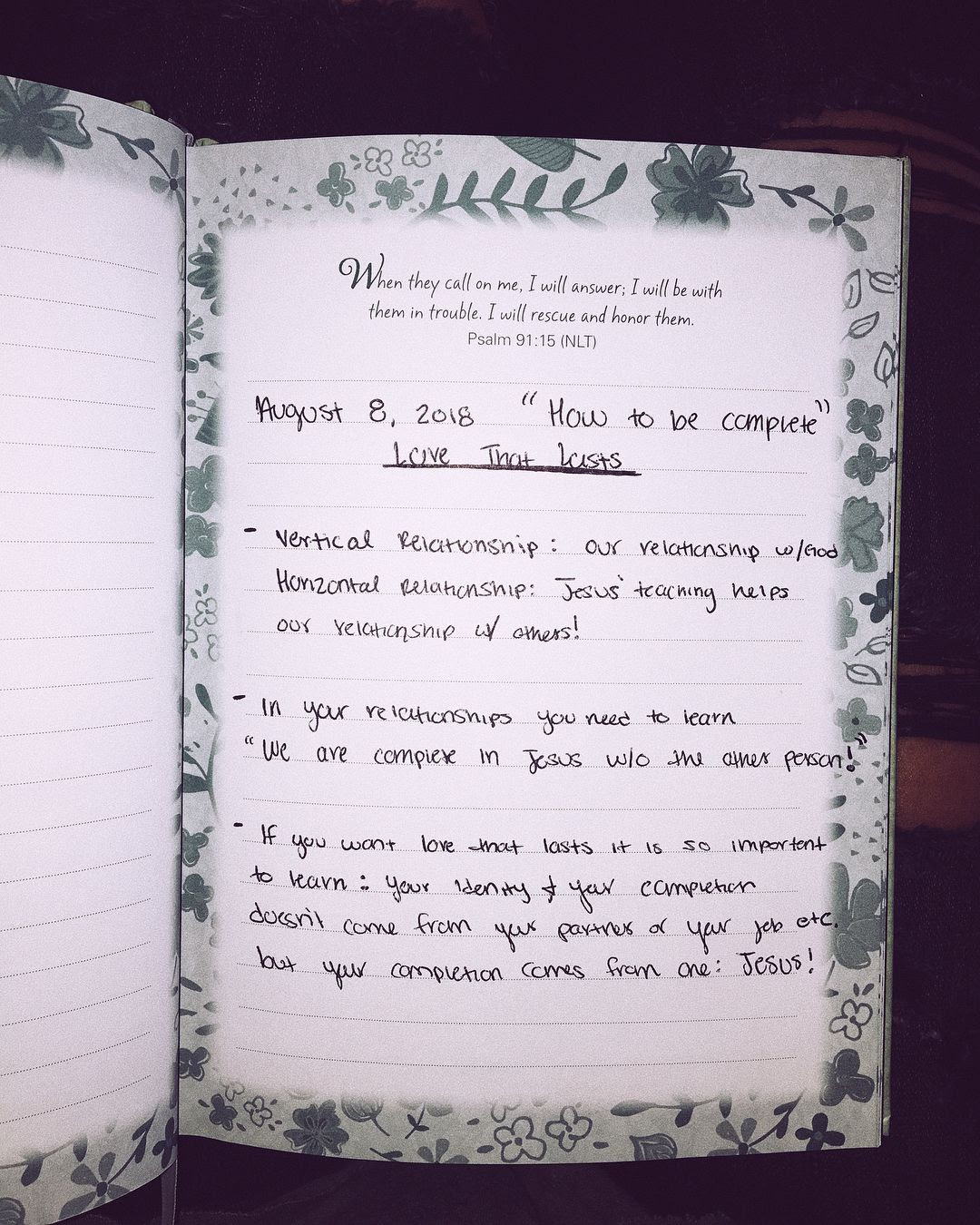 Marissa’s Twitter bio references Psalm 93:4, which reads, “Mightier than the thunder of the great waters, mightier than the breakers of the sea– the LORD on high is mighty.”

Meanwhile, Lawrence posted a series of photos that he took at some type of weeklong Christian retreat. He captioned the photos, “Most impactful week of my life. Amazed at God’s grace. Blessed to meet some amazing people and start this Journey of bringing some of the kingdom down here to Earth. Let that light shine!”